Which one of the following is not an example of simple harmonic motion?

A. The motion of the Moon around the Earth as observed from Mars.

B. The ripples produced when a stone is dropped into a tank of water.

C. A weight moving up and down at the end of a spring.

D. The motion of a ball bouncing on the floor. 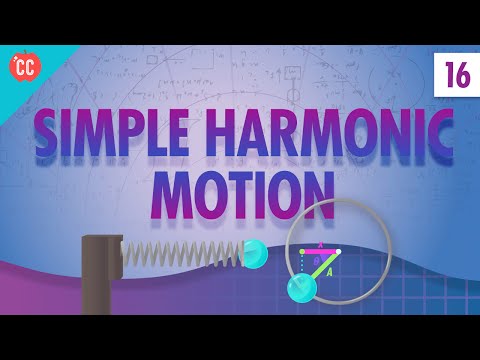