Which of the following systems has an overall entropy closest to zero?

A. A weight moving up and down on a spring.

C. The evaporation of ether at room temperature.

D. An object in free fall when it has reached terminal velocity.

Entropy increases as temperature increases . An increase in temperature means that the particles of the substance have greater kinetic energy. The faster-moving particles have more disorder than particles that are moving slowly at a lower temperature. 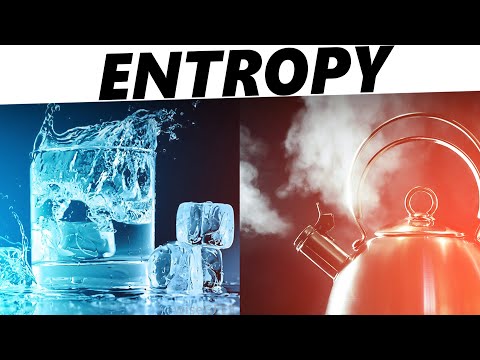 Therefore by elimination, we can immediately tell that at 25,000 km above earth, or in space, the temperature will be roughly closest to absolute 0. This means, our entropy will also be closest to 0, making our answer B.