Which one of these did Galileo NOT do?

A. Discover the movement of a pendulum produces a regular time measurement.
B. Develop the telescope.
C. Design an electric battery.
D. Design a thermometer.
E. Develop the microscope.

Galileo di Vincenzo Bonaiuti de’ Galilei was a polymath Italian astronomer, physicist, and engineer. His name, which was pronounced Galileo, was given. He was born in Pisa, which was then part of the Duchy of Florence. 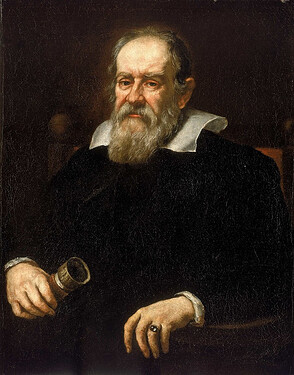 Galileo was responsible for numerous significant discoveries in physics and motion. While dealing with a Church inquisition over his work, Galileo persisted, generating paradigm-shifting discoveries that altered the known rules of the world.

Galileo invented an early type of thermometer late 1592. We briefly discuss how this invention works in a 2014 paper question, which you can read here. 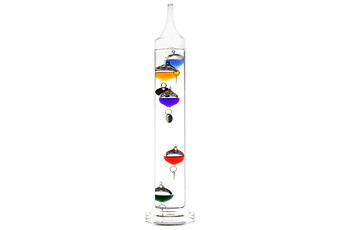 Although he did not invent the telescope, he made significant improvements to it that enabled astronomical observation that let him observe and describe the moons of Jupiter, the rings of Saturn, the phases of Venus, sunspots and the rugged lunar surface in 1610. 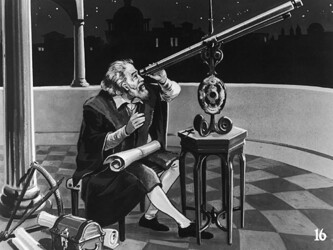 He discovered the “movement of a pendulum producing a regular time measurement”, more commonly known as a pendulum clock in 1641. 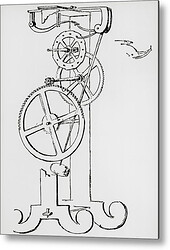 In the late 16th century several Dutch lens makers designed devices that magnified objects, but in 1609 Galileo Galilei perfected the first device known as a microscope. 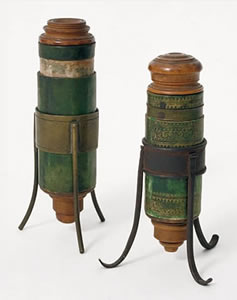 Among his other inventions, he also invented the compass in 1596.

Our answer is therefore C, as the first inventors or designers of an electric battery are known as Alessandro Volta and John Stringfellow in the early 1800’s.