Which popular website was founded in 2004 by Mark Zuckerberg?

Our answer is B.

On February 4, 2004, Zuckerberg launched it under the name of “TheFacebook”, originally located at thefacebook.com.

Zuckerberg intended to create a website in order to connect Harvard students with one another. By the next day, over a thousand people had registered, and that was only the beginning. 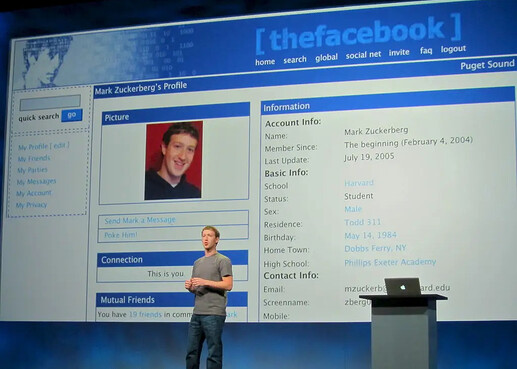